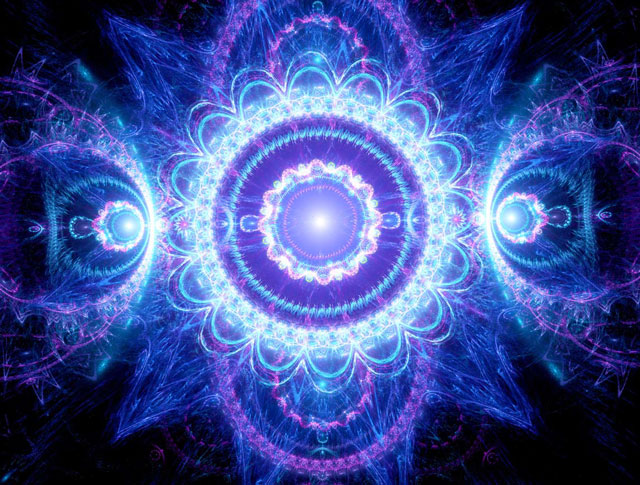 As edge computing gains momentum, it is having a profound effect on those whose infrastructure supports edge services. Edge providers are positioning themselves to capitalise on the opportunity, which is reshaping network architectures while relationships – collaborative and competitive – are constantly evolving between all kinds of providers, writes Annie Turner.

Although much is made of the huge impact 5G will have on edge computing, especially for Internet of Things (IoT) applications, there are two things wrong with this world view. The first is that, as a Strategy Analytics’ report, Edge Computing: Decentralizing for Performance in the IoT, pointed out in May, 44% of firms use edge computing in some form now, demonstrating that edge is not dependent on or waiting for 5G.

Secondly, edge is critical to 5G, rather than the other way round. Deploying resources at the network edge will be the only way for operators to provide the ultra-low latency, high speeds and super reliability that the more ‘extreme’ edge applications need. The usual examples to illustrate this are autonomous vehicles and the huge global market for interactive social gaming.

Strategy Analytics also predicts that by 2025, edge will used in 59% of IoT deployments: by this time, the necessary rearchitecting of telcos’ core networks needed to support edge operations and business models will be well underway.

It remains to be seen if telcos will apply lessons from their cloud experiences. The notion of private cloud, which operators thought they would create and dominate a decade ago, failed to materialise. It is being subsumed by public-private hybrid cloud because, it turned out, that although the network infrastructure is fundamental to cloud, so are the services that run over them and being customer-centric.

Amazon Web Services (AWS) was the first to grasp this and seize the opportunity. As Lydia Leong, the distinguished VP analyst at Gartner, put it, all the way back in 2013, would-be competitors to AWS “failed to understand that this is a software business, where feature velocity matters.” She predicted then that two serious challengers were emerging in the shape of Google Cloud and Microsoft Azure. How right she was.

In July, Google Cloud was recognised for moving up the infrastructure as a service (IaaS) rankings to become, “more of a tier 1 provider as it invests in service, new analytics capabilities and builds out its portfolio with acquisitions”, in Gartner’s 2019 IaaS Magic Quadrant report, but beyond building out scale, Google is focused on the edge.

It designed the application-specific EDGE Tensor Processing Unit (TPU) to provide machine learning (a branch of artificial intelligence or AI) for low-power devices at the edge. The company also announced its Cloud IoT Edge platform in 2018, to extend its data Google Cloud data processing and machine learning capabilities to edge devices.

Increasingly, AI at the edge is a driving the adoption of edge services, pushing their potential beyond the original ‘simple’ compute, storage, and processing capabilities.

Google Cloud still lags the second dominant force in the market, Microsoft Azure. Microsoft’s public cloud offering has been a key part of the corporation’s transformation since Satya Nadella became its CEO in 2014. As this article went to press, Microsoft reported its three-months’ earnings to the end of June – it beat expectations in every part of its business.

However, in particular as the Financial Times noted in its Lex market analysis column, “While other big tech companies face rising costs to find new users, Microsoft has been selling cloud services to software customers, fattening revenues and margins.”

Analyst, advisor and an architect, Janakiram MSV, writing in Forbes in May commented, “Microsoft has a unique opportunity in the IoT and edge computing markets. With innovative products such as Azure IoT Central, Azure Sphere, and IoT Plug and Play, the company is moving forward to become the segment leader.”

Microsoft Azure is partnering telcos to address the edge market. For instance, at MWC 2019, it announced an extension of its strategic partnership with Telefónica. Under the new agreement, they intend to create new, AI-powered, in-home experiences for customers and explore the use of intelligent technologies – including blockchain, 5G and edge computing – to transform the operators’ network. The two will explore how AI and machine learning can be applied to optimise the network, reduce costs and, in turn, “drive industry-wide transformation”.

That theme of industry-wide transformation through collaboration to advance telecoms is a common one. Many operators are working through a number of fora and initiatives, to figure out how they can move their interoperability up the IT stack beyond connectivity. The goal is to be able to expose services to each other and each other’s customers in a uniform, straightforward fashion. In this way, they plan to overcome the limitations of their individual geographic footprints to serve customers seamlessly wherever they are.

The operators could be both aided and competed against in different markets in different circumstances by Equinix, the largest global data centre and interconnection firm, which underlines the complex interdependencies that edge deployments will often rely on. In April, it completed the latest upgrade to its Platform Equinix so that now, what Equinix calls its Cloud Exchange Fabric (ECX Fabric) is available in 37 markets on five continents. This means customers can connect directly to clouds in other regions and set up on-demand network connections between Europe, the Americas and Asia-Pacific region.

Even before the upgrade, network service providers themselves, for example, in the Asia Pacific were increasingly adopting Equinix’s Cloud Exchange (ECX) Fabric to access global cloud providers, including Axtel, Frontier Communications, Spectrum Enterprise and Telstra.

Brad Casemore, VP, Datacenter Networking, from research house IDC, explained, “digital transformation is driving enterprises to adopt multi-cloud strategies, which entail complex management of multi-cloud environments. As their applications become increasingly distributed – residing in on-premises data centres and public clouds – organisations are finding that the parameters of what constitutes a data-centre network must be redefined.

“In this context, IDC finds that interconnection architectures at the digital edge are becoming integral elements of a comprehensive network for the cloud era. The geographic expansion of ECX Fabric will play a valuable role in helping companies accelerate their digital transformation initiatives through having the ability to instantly deploy flexible, interconnection-oriented network architectures worldwide.”

In this complex, shifting market, it is important not to be swept away by the hype. As David Kerr, SVP Global Wireless Practice, Strategy Analytics, warns, “[Challenges] include immaturity of the…market and perceptions among customers that they have no need to change their current setup. Other issues include a lack of familiarity with edge computing for IoT environments and a lack of transparency over the additional costs that could be incurred.”