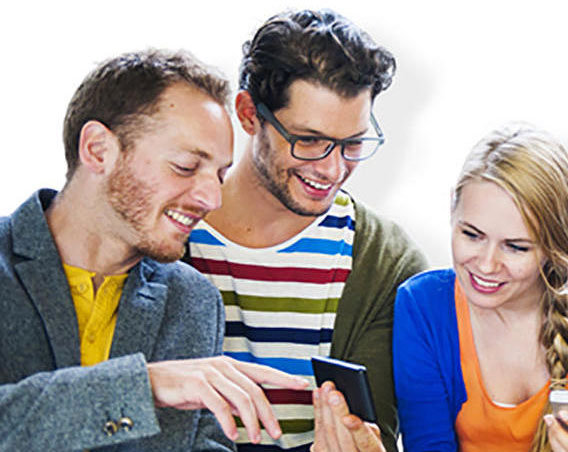 The numbers in terms of new devices to connect to IoT and the volume of the data they will generate are massive but only parts of the data and the insights held within it are valuable. The next IoT challenge therefore becomes managing devices and the data they create to generate valuable insights without the costs running away with themselves, writes George Malim.

Analyst firm Gartner has reported that it expects the number of internet-connected devices to hit 5.8 billion by 2020, with growth set to continue at a rate of 20% year-on-year. Data from IoT Analytics says there are currently about seven billion IoT devices and projections and estimates generally put IoT device numbers in the single-digit billions. This is far from the numbers of devices suggested at the peak of IoT’s hypecycle five years ago, which talked in terms of 50 billion devices by 2020, but it’s still a large number and evidence is starting to show huge volumes of device additions per month.

In the mid to long-term it won’t matter that the 50 billion connections weren’t made next year. That apparent failure is only a symptom of overhype that all new technologies are subjected to. The missed projection will pale into insignificance when the real volumes arrive. Research from Arm, for example, estimates one trillion devices by 2035.

I think everyone gets it now that IoT is here, it’s growing and it will stay and become central to our existences, our businesses, our jobs and our families. However, all of these devices – whether they’re disposable adhesive labels being used to track parcels or industrial machines with expected 40-year lifespans – will need to, as a minimum, collect and communicate data. Some will apply intelligence to that data, reducing the need to communicate data or to process it in the cloud because that can be performed locally by a more intelligent device. Others will be simple, dumb and cheap existing only to say the rubbish needs collecting or the fluid is leaking.

Think of, say, ten billion devices pinging small data points every hour, which is not unrealistic within the next five years, and then add to that a few billion more sensitive and intelligent devices that need to almost continuously stream highly detailed performance data and suddenly we’re in a world of data that hasn’t been seen before, even in the wildest dreams of 8k video multi-player game streaming enthusiasts.

The scale is simply enormous. Research firm IDC expects worldwide data to hit 175 zettabytes by 2025, an increase from 33 zettabytes last year, and of that, 90 zettabytes will be created by IoT devices by 2025. I had to look up what comes next after zettabytes. It’s a yottabyte and it’s looking more and more likely we’ll see data hit a yottabyte during readers’ lifetimes.

But what does all this data mean? As Peter Ruffley points out on page 24, much of it will be completely worthless and simply clog up storage and networks, waste analytical resources and cost money unnecessarily. There’s a perception that being able to aggregate data from disparate resources will suddenly make it valuable and this may prove to be true but today we just can’t tell.

Will a cleaning company’s sensors that help it decide how often to clean a bathroom be able to share data with building owners to allow them to more accurately control cooling and heating in less-heavily occupied parts of the building? Will HVAC data combine with cleaning company data plus hot desking bookings to enable companies to rent smaller offices or urban authorities to plan for reduced commuter traffic on public transport? Perhaps, but aggregating and integrating all of these data points from disparate systems, owned by distinct and possibly competing organisations seems many years away and, in fact, so far away as to be unrealistic for today’s deployers of IoT.

Important questions remain to be answered about why a building owner would want to share data with a tenant that could cause them to rent less office space. And this goes without considering how data could be sanitised and shared securely between organisations and how company A could be compensated by company B for the shared insights.

This may be where we’re going but it’s too early to tell and organisations clinging on to data simply in the hope that it will be useful in future maybe investing in a data storage facility that turns out to be full of junk. Nevertheless, there are also zettabytes of useful data being generated in IoT today and that’s where the immediate value lies that will justify continued investment and roll-out of IoT technologies. This may be happening in isolation – the cleaning company knowing a bin needs emptying is useful and extrapolating that to enable a predictive pattern so it knows when to schedule bin emptying makes the business case for a simple connected sensor, for example – but the next step becomes more complex.

Added to this need to handle data outside of traditional siloes and across multiple different formats and platforms, is the proliferation of the devices themselves. Gartner has estimated that by 2023, the average CIO will be responsible for more than three times the number of endpoints they managed in 2018. That’s a huge uplift and will require focus on security, uptime, maintenance and cost, all of which will need to be balanced against the reward that these devices provide. The reward might be new revenue but it could be greater operational efficiency or employee satisfaction.

As is so often the case in IoT, the opportunities are endless. This issue of Tech Trends therefore is focused on the challenges of managing devices and their data at hyperscale. The whole picture isn’t clear yet but it is more than apparent that the foundational platform of hyperscale device and data management is a prerequisite for success as IoT changes gear and charges into the next phase of its growth.